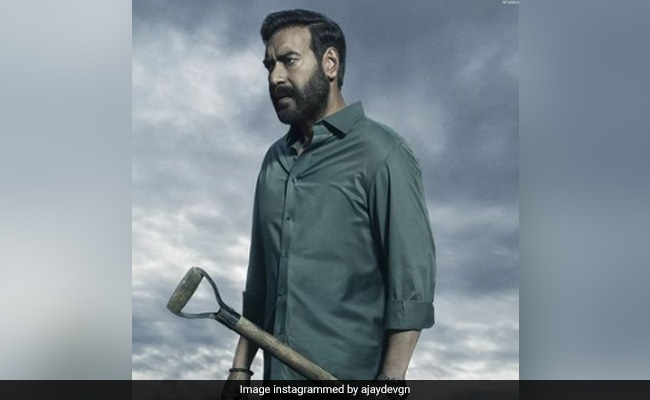 The sequel to the popular Bollywood murder mystery Drishyam is finally here. Drishyam 2 takes forward the murder mystery plot of the first film that received critical acclaim and box office success seven years ago. It is a remake of the Malayalam film of the same name, which featured Mohanlal in the lead role. Actors Ajay Devgn, Tabu and Shriya Saran reprise their roles in Drishyam 2, which focuses on living with the consequences of committing a crime. The trailer suggests that the cat-and-mouse game between Vijay Salgaonkar [Ajay], now the owner of a movie theatre, and former IG of police Meera Deshmukh [Tabu] continues to haunt both families living in the shadow of a murder.

If you liked Drishyam 2, we are happy to report that Indian cinema has several intriguing murder mysteries that are perfect for a weekend movie marathon.

Here are some interesting murder mysteries to binge-watch this weekend:

Let us start with a classic. Teesri Manzil may be famous for its evergreen soundtrack but it is also a neat murder mystery with a woman on a quest to find her sister’s murderer. There is a healthy dose of old-world charm and romance to make this murder mystery a fun watch. Watch it for the smart plot as well as Shammi Kapoor and Asha Parekh’s chemistry.

With a stellar cast including Prosenjit Chatterjee, Parambrata Chatterjee and Raima Sen, Baishe Srabon follows a team of journalists and police officers on the hunt for a serial killer. The killer leaves behind a couplet in Bengali with each victim and the twists in the tale are bound to keep you hooked.

The Malayalam film industry has a long list of captivating investigative thrillers and one of the most popular recent additions is Anjaam Pathiraa. A criminologist and a team of police officers race against time to stop a serial killer who gets more brutal with every murder in this superbly-executed film.

This 1969 murder mystery is based on the 1965 American movie Signpost to Murder and features Rajesh Khanna in a unique avatar. It is the first Hindi movie without an interval and manages to hold your attention from start to finish.

Kahaani in many ways revived the murder mystery genre in Bollywood. The heart and soul of the film are Kolkata, a city that welcomes a pregnant wife in search of her missing husband. Watch it for Vidya Balan’s sublime performance and a plotline that is carefully woven to keep you invested from start to finish.

Tell us your favourite murder mystery in the comments.