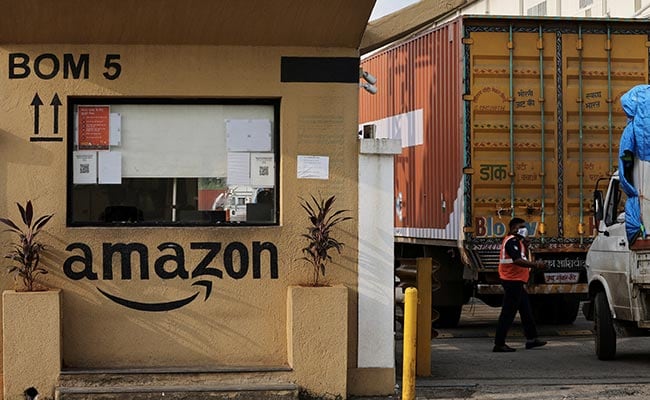 Amazon had received a notice from the government over the job cuts.

Asked to explain its job cuts in India, tech giant Amazon has said that it has not laid off any employees, but some have left the company under a “Voluntary Disengagement Program”, government sources have told NDTV.

Amazon had been sent a notice by the Union Labour Ministry about its cutbacks in India announced last week, asking its representatives to attend a hearing on Wednesday.

After Amazon announced that it would let go of 10,000 employees globally, the company’s Indian arm had sent out requests to employees to quit voluntarily.

The company had also said that there would be more role reductions as its annual planning process extends into next year and leaders continue to make adjustments.

“Those decisions will be shared with impacted employees and organizations early in 2023”, said Andy Jassy, who became the company’s Chief Executive Officer in 2021, in a letter to Amazon employees.

Andy Jassy added the company was in the middle of an annual operating planning review where it was making decisions about what should change in each of its business.

Amazon has not yet decided on how many other roles will be impacted from the move.

The online retailer laid off some employees in its devices group on Wednesday and a person familiar with the matter said the company still targeted around 10,000 job cuts, including in its retail division and human resources. ‘Outlander’ To Bring Back Fan Favorites for Seventh Season – Deadline