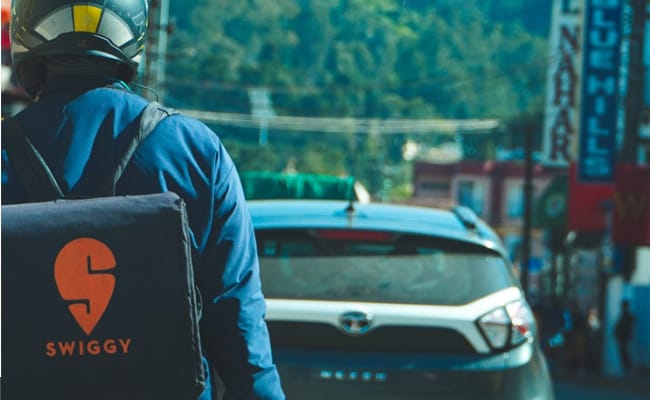 People were impressed with his ”brilliant” idea

Bengaluru, the start-up capital of India, has a well-documented culture of innovation and entrepreneurship. In recent times, this city has also become the subject of several memes that highlight things that could happen only in Bengaluru. The latest entrant to “peak Bengaluru” behavior is a man who was so frustrated with dealing with customer care representatives that he sent a delivery service agent to handle his complaint.

The hilarious incident was brought to the internet’s notice by Twitter user Shankar Ganesh. In a tweet, he shared how a man residing in Bengaluru hired services from Swiggy Genie or Dunzo, to convey his complaint at an Apple Store about a product. When the agent reached the store, the customer talked to the Apple representative through his phone, instead of making that call himself, and saving himself the hassle.

“A person sent a Dunzo or Swiggy Genie guy to the Imagine Apple Store here and spoke to the staff through his phone (to bypass centralized call centers). Just @peakbengaluru things I guess,” read the caption.

Since being posted online, the tweet has garnered nearly 911 likes’ and hundreds of amused comments. Her tweet has sparked hilarity online, with many agreeing it to be ”typical Bengaluru behaviour.” Some were impressed with his ”brilliant” idea, while others said that they should take notes from the man.

One user wrote, ”Absolutely brilliant stuff,” while another commented, ”*Takes notes*”. Another person said, ”up next: someone productizing this as a startup.” A fourth complained about how the endless loop of calls from customer care call centers is extremely irritating. He wrote, ”Shows the sorry state of affairs of customer service even in the best of companies!”  Yet another added, ”Print this, stick it on your desk and look at it every time that you think you’ve reached the limit for defining use cases for your product.” 1 Killed, 6 Rescuers Trapped After Landslide At Jammu And Kashmir Tunnel Pak Wants To Buy Russian Fuel. Their Condition Has An India Connect