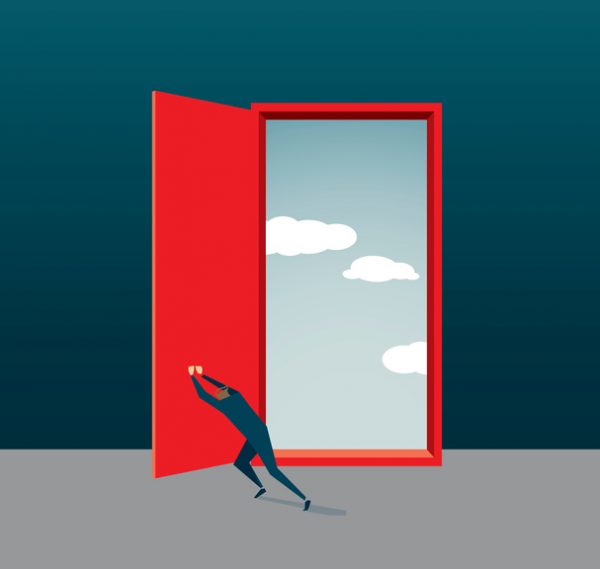 First, in its updated Clinical Practice Guidelines for Prescribing Opioids, the Centers for Disease Control and Prevention (CDC) encourages physicians to again use opioids in individualized cases for moderate-to-severe acute and chronic pain, responding to a crisis of untreated pain leftover from its prior 2016 guidelines. Second, Regeneron announced that it stopped developing its nerve growth factor (NGF) inhibitor for knee and hip osteoarthritis (OA) pain in a Phase 3 trial. This follows cases of a rapidly progressive form of OA that required joint replacement.

Pfizer also discontinued its NGF program for pain in 2021 due to similar safety concerns and unproven pain efficacy over NSAIDs alone. Targeting NGF for pain never made much sense scientifically, as it has a poor pain mechanism of action.  Moreover, developing an antibody therapy – rather than a small molecule for the pain space – leaves unanswered how limited U.S. healthcare dollars would absorb the costs for an ailment affecting more than 50 million Americans. And third, Australian regulators are considering restricting the sale of acetaminophen this month after an independent expert report raised concern about overdoses in teenagers, females at the highest risk. The proposals include limiting the amount bought over the counter so that it is not ‘stockpiled’ at home and requires a prescription for those under 18 years of age.

Acetaminophen has a narrow therapeutic index, and hepatotoxicity is a significant risk with deliberate overuse (e.g., suicide attempt) and unintentional overuse (e.g., consuming acetaminophen without realizing it is present in various prescription and over-the-counter formulations).  Furthermore, its use in patients with compromised liver function, particularly in the elderly, poses a significant risk for liver injury. Despite ongoing regulatory and educational efforts over the past several years to improve patient safety, intentional and unintentional acetaminophen overdose remains an essential public health problem. Every year in the U.S, around 30,000 patients are hospitalized due to acetaminophen hepatotoxicity. A safer, non-NSAID alternative to acetaminophen is needed to address acetaminophen hepatotoxicity. Indeed, similar to the discussions currently happening in Australian Regulators, a decade ago the FDA issued a boxed warning highlighting the potential for severe liver injury. In Canada, acetaminophen toxicity persisted despite labeling changes implemented in 2009 and 2016. These labeling standards were made to communicate the dangers of acetaminophen overdose and promote safe use. However, monthly rates of hospital and intensive care unit admissions for accidental acetaminophen overdose were unchanged between April 2004 and March 2020.

Risks from overuse of NSAIDs include elevated blood pressure, renal toxicity leading to acute kidney injury (AKI) and GI damage.  Indeed, most chronic NSAID users have significant small-intestine damage and bleeding. In treating acute pain in the post-operative period, NSAIDs use leads to AKI and complications in patients undergoing surgery. There are several patient populations at risk of NSAID-induced AKI. Patients vulnerable to NSAIDs’ renal toxicity leading to serious adverse outcomes include patients with chronic kidney disease. NSAID exposure was associated with an approximate 1.6-fold rise in the odds of developing AKI in hospitalized pediatric patients and in older people.

Prevalence of pain and Opioid Use Disorder (OUD) in the U.S.

In the U.S., pain affects more adults than diabetes and cancer, combined with an estimated cost to the healthcare system of $635 billion/year.  In September 2022, the CDC released preliminary data that drug overdose deaths exceeded 107,000 in the preceding year, the most significant single-year increase.  Drug deaths were disproportionately higher in the younger population than in the older population. Though opioid prescriptions have been declining since 2012, and most overdose deaths are now from fentanyl sold on the street, often laced with other drugs, 14,000+ of these deaths were from prescription painkillers. Additionally, 500,000 emergency visits per year are attributed to misuse of prescription pain killers.

The prevalence of OUD, including high rates of overdose in the U.S. and toxicity profiles of currently available medications, underscore the need for a new strategy.

Recognizing the need for novel non-opioid therapies, the National Institutes of Health (NIH) established the Helping to End Addiction Long-Term (HEAL) Initiative in 2018. This program’s financial, scientific, and commercialization support is an essential start toward pain relief innovation.  The future towards the safer treatment of pain will come as biopharma, and investor communities appreciate the significant opportunities in supporting scientifically rigorous and clinically validated lead assets for the safer treatment of pain.

What Prescription Drug Pricing Can Learn From Value-Based Care Models