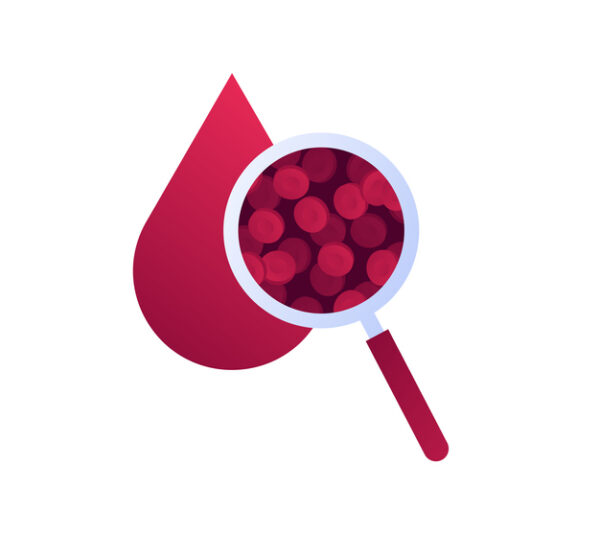 The simple definition of value-based care is better patient outcomes combined with smarter spending.  As the U.S. healthcare system shifts from a fee-for-service model to incentivizing providers for improved care at a better price, there are specific practices in the ecosystem that must be addressed. Panel stuffing for lab tests is one of them.

Panel stuffing describes how labs add tests with no clinical value to panels and then bill for them. It’s an example of a little-discussed practice in the healthcare system that rewards abusive behavior.

The laboratory industry develops test order menus from which physicians order labs. While developing panels, which represent useful tests commonly ordered together, the labs may add additional tests that are not useful to the physician’s diagnostic evaluation.

Avalon Healthcare Solutions has analyzed paid lab test claims and has concluded that independent labs conduct the most non-adherent test units, which are those that do not comply with a health plan’s published policies that document the best practice guidelines and evidence-based medicine.

Vitamin D tests are a good example of wasteful test stuffing within routine lab panels. Several labs add an experimental subcomponent analysis to the Vitamin D panel that does not inform care. For thyroid panels, there are seven unique tests but only two are important to the most common clinical scenarios, raising the cost of a routine thyroid panel from about $30 to $137. In fact, one thyroid test in the overall panel is only for pregnant women, and every patient —male or female —  who has a thyroid panel receives and pays for this test.

The cost of panel stuffing

With the projection that the U.S. may spend up to $27.9 billion annually on low-value screening, testing, and procedures considered waste, there needs to be a new approach to how the lab industry develops test menus from which physicians order labs.

Lab tests that lack clinical indications can lead to unneeded sample collection from patients as well as a higher risk of false-positive results and unnecessary costs.

We believe that on average, waste caused by panel stuffing in processed claims costs about $2 per member per month. Patients pay on average 1/3 of the cost at the point of service and payers pay the other 2/3,  so for every 1 million health plan members, the out-of-pocket cost to members is $8 million out of the $24 million of useless testing reimbursed each year.

Laboratory testing currently represents the single highest volume of medical activity, and the next decade is expected to bring to market 4,000 new tests, with none currently requiring FDA approval. With about 30% of lab tests being unnecessary, the challenge remains as to how physicians and health plans can keep up with lab tests that truly inform care.

Contributing to that challenge is the significant growth in genetic testing. The number of genetic tests paid for by commercial health plans has been increasing significantly due to the rise in marketed genetic tests, the reduction in pricing over time, and growing consumer demand. The four-year trend in commercial paid genetic tests reflects a 17% compounded annual growth rate, contrasted against Medicare’s elevated rate of growth of nearly 50%.

Health plans will need to incorporate changes to policies and operational practices as genetic correlations between complex traits and diseases are identified. Plans also are challenged to ensure high-volume, low-cost routine tests comply with clinical policies.

Meeting those challenges in order to advance value-based care requires a focus on science combined with innovative automation that manages all routine and genetic lab testing with minimal abrasion.

While physicians need education and transparency on what a panel includes, health plans also need to prioritize appropriate lab test utilization. Lab benefit management traditionally focused on removing waste and abuse from lab testing, helping to navigate the increasing complexities of genetic testing, and helping health plans reduce their independent network unit cost. While this has proven value, it really ends with adjudication of the lab claim and delivery of the result to the physician.

With sound science at the core, payment integrity programs that include lab benefit management can flag non-adherent tests from both panel stuffing and inappropriate genetic test orders before a test is performed. Digitized lab results and an analytics engine are providing lab insights into the right test, the right data, the right intelligence, and the right care. This lab testing innovation will help transform how quality care is delivered to individuals and populations, while also helping health plans, providers and patients save time, uncertainty, and risk.

We should not have to choose between achieving quality clinical outcomes or proven cost savings. Eliminating panel stuffing takes us closer to only running and paying for lab tests that truly influence patient care.

Europe’s medicine shortages: What we know about low drug supplies, from amoxicillin to paracetamol

‘I no longer have enough in the tank’: What Jacinda Ardern’s resignation can teach us about burnout Why is Japan encouraging young people to drink more alcohol?