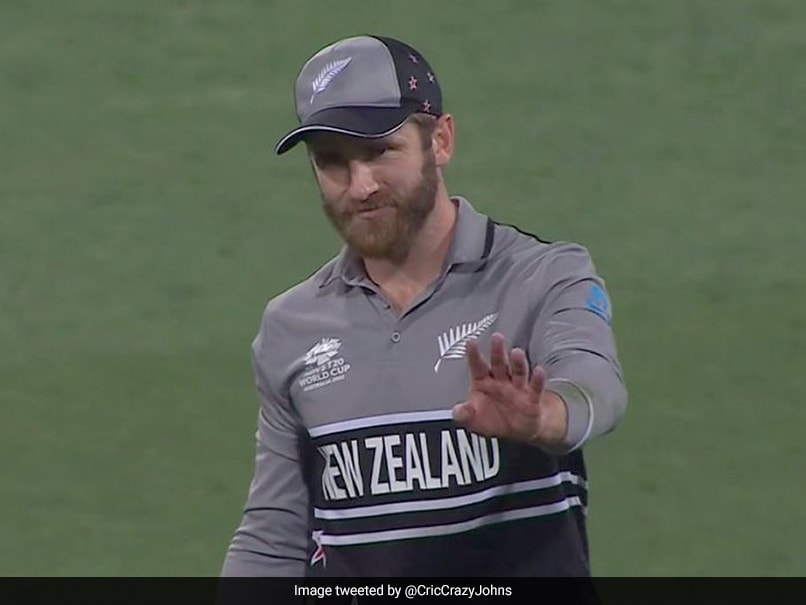 New Zealand captain Kane Williamson is one of the most well-respected cricketers around the globe. Apart from his ability as a batter and captain, Williamson is hailed for his sportsman spirit by one and all. On Tuesday, during the Group 1 ICC T20 World Cup clash between New Zealand and England, Williamson yet again gave a glimpse of his respect towards the opponent and ability to accept mistakes.

On the third delivery of the fifth over of England’s innings, Williamson put in a great dive to take a catch at the extra cover region off the bowling of Mitchell Santner. The wicket would have been a big one as the shot was played by England captain Jos Buttler, but the third umpire turned the appeal down as the ball had hit the ground while Williamson fell after completing the catch.

Williamson, being the gentleman that he is, went on to apologise to Buttler for claiming the catch initially. Something similar had happened the match between India and Pakistan when Ravichandran Ashwin had claimed a diving catch of Shan Masood, but it was turned down by the third umpire.

Alex Hales also scored a half-century in the match. It is a crucial match for England as victory would put them at 5 points, the same as Australia and New Zealand.

On Maternity Leave, Indian-Origin Woman Among Meta Employees Laid Off