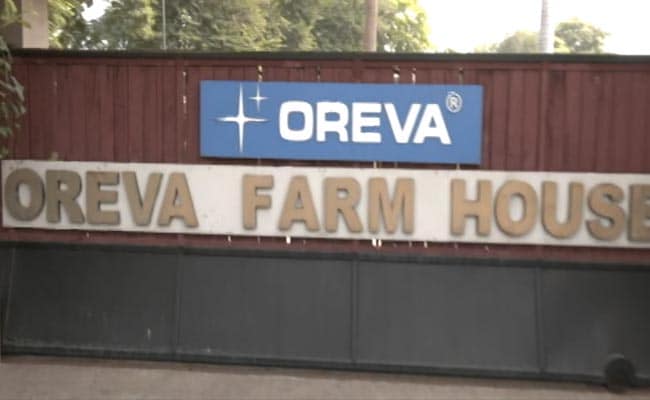 The BJP-led Gujarat government is facing serious allegations of a cover-up in the Morbi bridge collapse, in which 135 people, including 47 children, died. Owners and key executives of Oreva, the private company that was contracted by authorities to renovate the colonial era bridge, have disappeared from public view and the company’s sprawling farmhouse lies abandoned, not even a security guard in sight.

Oreva’s Managing Director Jaysukhbhai Patel, who had publicly claimed that the renovated bridge will hold up for at least eight to ten years (it collapsed after four days), has not been seen ever since the tragedy, locals told NDTV.

Mr Patel had signed the contract with the Morbi municipal corporation and Ajanta Manufacturing Limited — Oreva’s parent company, which is better knows as a clock-maker.

Opposition parties and even locals have accused the state government of trying to scapegoat lower level people while shielding the top management, who they demand must be held responsible for the accident.

On Sunday, the suspension bridge above the Machchhu river in the Morbi district collapsed. Visuals showed people falling into the river below.

Gujarat Home Minister Harsh Sanghavi said that a criminal case has been registered in connection with the incident.

The Gujarat government has constituted a five-member committee headed to probe the bridge collapse incident.

State-wide mourning in Gujarat will take place on November 2, for the people who died in the Morbi tragedy. The decision was taken at a high-level meeting held at Gandhinagar Raj Bhavan chaired by Prime Minister Narendra Modi.

The bridge was opened to the public ahead of schedule by five months, documents show. The Oreva Group did not take a fitness certificate from the civic authorities before opening the bridge, which Morbi municipal agency chief Sandipsinh Zala confirmed to NDTV on Sunday. Elon Musk Found “#StayWoke” Tees At Twitter Office. He Changed Them To…