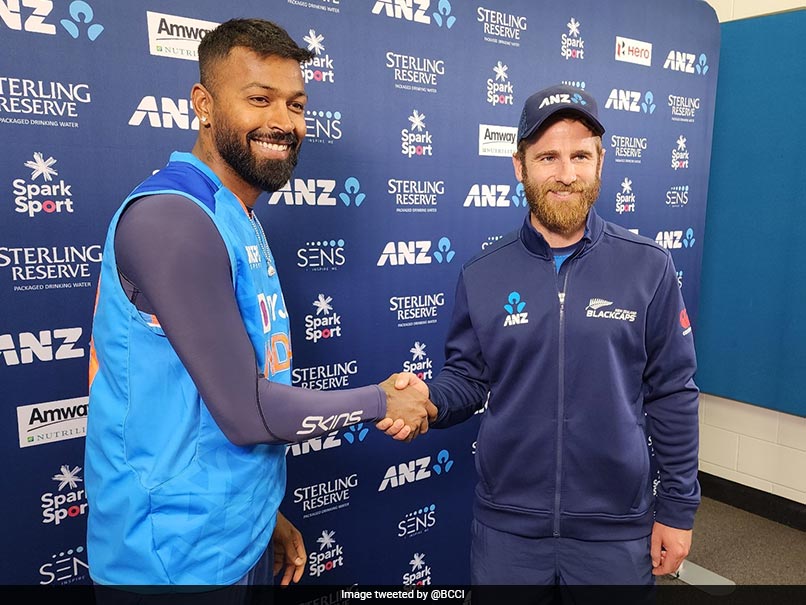 The first T20 International of the three-match series between India and New Zealand was called off without a ball being bowled as incessant rain made the ground unplayable, in Wellington on Friday. India are slated to play two more T20Is, followed by three ODIs as part of their tour of New Zealand. Both the teams had come in following their exit from the semifinal stage of the T20 World Cup in Australia. While India lost to eventual champions England, New Zealand were defeated by Pakistan.

The likes of Shubman Gill, Umran Malik, Ishan Kishan and Sanju Samson have been given a chance as senior players have been rested.

The entire coaching staff, including head coach Rahul Dravid, has also been given a break after the T20 World Cup.

NCA head VVS Laxman has been appointed as the Indian coach for the tour.

The next T20I will be played in Mount Maunganui on Sunday.