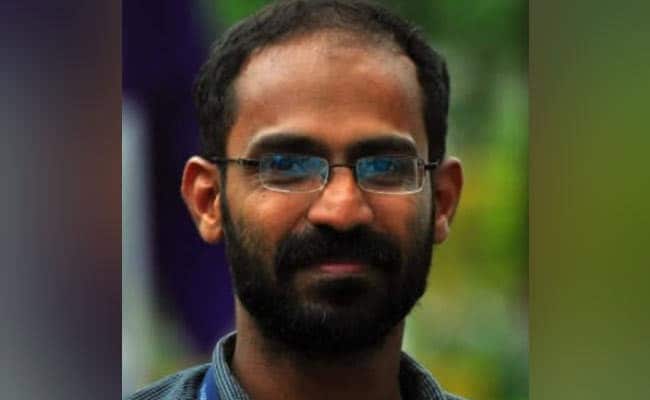 Kerala journalist Siddique Kappan, arrested on terror charges while on his way to UP’s Hathras to report on a Dalit woman’s rape and murder two years ago, got bail today in a money laundering case from the High Court.

He had already got bail in the terror case — filed under the Unlawful Activities Prevention Act (UAPA) and other related laws — from the Supreme Court in September, but remained in jail in Lucknow as he’d got no relief so far in the related case filed by the Enforcement Directorate.

Earlier this month, a court in Lucknow had framed charges against him and six others under the Prevention of Money Laundering Act (PMLA), which meant the trial could finally begin. The other accused are KA Rauf Sherif, Atikur Rahman, Masud Ahmad, Mohammad Alam, Abdul Razzak and Ashraf Khadir.

The police have claimed that these men are members of the since-banned organisation Popular Front of India and its student wing, Campus Front of India (CFI). They have denied any involvement in terror acts or financing, and argued that they were traveling to Hathras only for journalistic work.

Mr Kappan along and three of the co-accused — Atikur Rehman, Mohammad Alam and Masud Ahmad — were arrested by the UP police in Mathura.

They alleged that Mr Kappan was made a “soft target” by UP’s BJP government for being a Muslim.

He was going to Hathras as a Dalit woman from there had died at a Delhi hospital a fortnight after she was allegedly gang-raped on September 14, 2020. She was cremated in the middle of the night in her village, sparking protests and widespread condemnation of the BJP government.

Army Day Parade Outside Delhi, A Break With Tradition: 5 Points