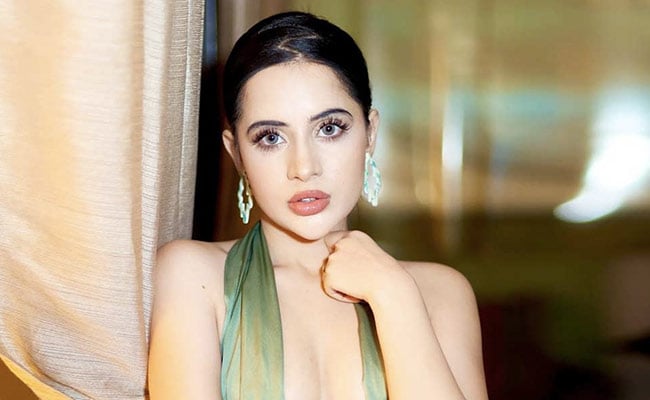 A man has been arrested for giving rape and life threats to TV actress Uorfi Javed, informed Mumbai Police on Wednesday.

Goregaon Police took the man, named Naveen Giri, under its custody under an FIR registered under sections 354(A) (sexual harassment), 354(D) (stalking), 509, 506 (criminal intimidation) of IPC as well as IT Act.

Naveen had used WhatsApp to send threatening messages to the social media influencer.

Earlier, Javed had come all guns blazing at author Chetan Bhagat, who gave a controversial statement against the ‘Daayan’ actor at a literary event.

“Phone has been a great distraction for the youth, especially the boys, spending hours just watching Instagram Reels. Everyone knows who Uorfi Javed is. What will you do with her photos? Is it coming in your exams or you will go for a job interview and tell the interviewer that you know all her outfits?” Bhagat said.

“On one side, there is a youth who is protecting our nation at Kargil and on another side, we have another youth who is seeing Uorfi Javed’s photos hiding in their blankets,” he added.

Uorfi took to her Instagram stories and wrote, “Men like him will always blame the women than accept their own shortcomings. Stop promoting rape culture you sickos out there. Blaming women’s clothes for the behaviour of men is so 80s Mr Chetan Bhagat”.

Additionally, she also put up screenshots of Bhagat’s allegedly leaked WhatsApp messages from the Me Too movement in 2018.

Political Slugfest Over China Threat: How To Tame The Dragon?