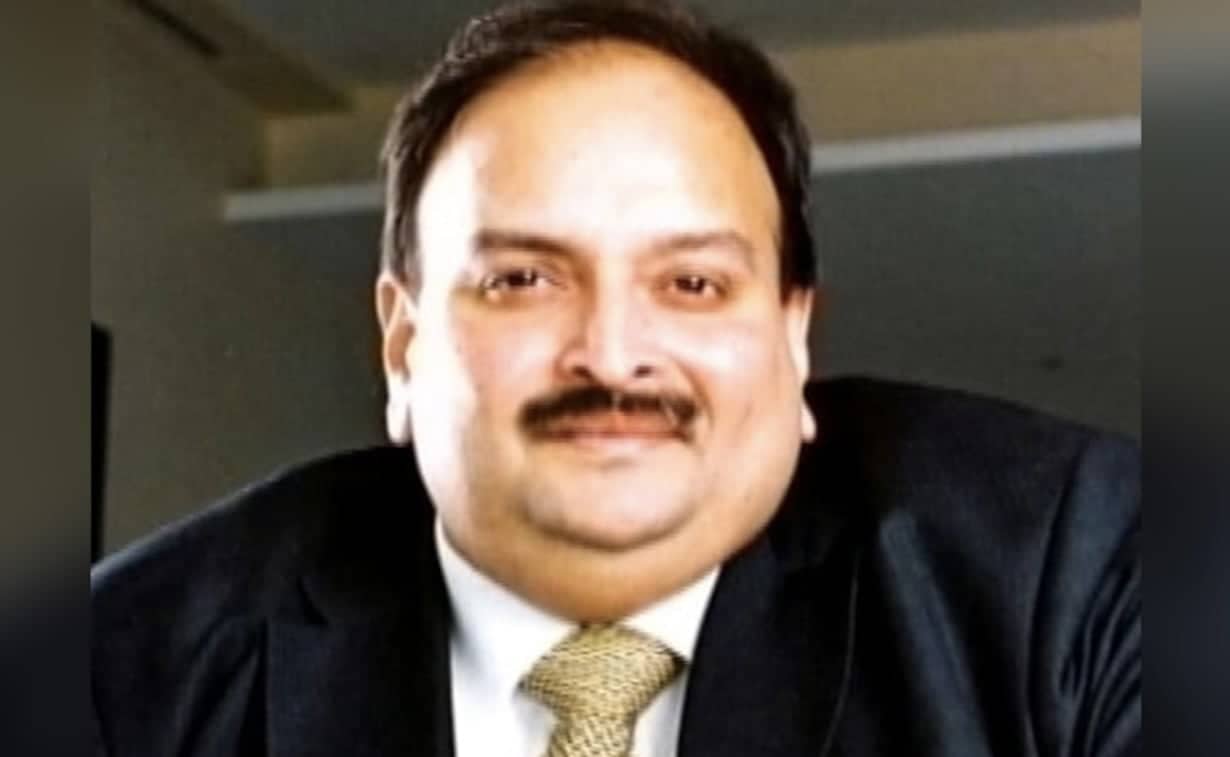 In a written response, Bhagwat Karad, the minister of state for finance, told the Lok Sabha that Gitanjali Gems, owned by fugitive diamond merchant Mehul Choksi defaulted on loans worth Rs 7,848 crore.

The next on this list of biggest loan defaulters were Era Infra (Rs 5879 crore) and Reigo Agro (Rs 4803 crore). The minister was citing data from the Reserve Bank of India.

A wilful defaulter is a financial term used for borrowers who have the means to pay the loan back but don’t. These borrowers are debarred from any facility of banks or other financial institutions.

The gross non-performing assets (NPAs) of state-owned banks had dropped by over Rs 3 lakh crore after peaking at Rs 8.9 lakh crore.

In his reply, Minister Karad said that banks had written off Rs 10.1 lakh crore loans.

Among private lenders, ICICI Bank wrote off the highest Rs 50,514 crore of loans, followed by HDFC at Rs 34,782 crore.

In his reply to the lower house of the Parliament, Mr Karad reiterated the government’s commitment to action against the defaulters. He stated that measures were being taken to recover the loan amount.

Last week, the Central Bureau of Investigation (CBI) registered three new FIRs against fugitive Mehul Choksi based on the complaint of the Deputy General Manager of Punjab National Bank. The complaint against Mr Choksi is allegedly for cheating PNB for Rs 6,746 crore.

The third of these latest FIR has accused Mr Choksi and others of causing a wrongful loss of ₹ 375.71 crores to a consortium of three member banks led by Punjab National Bank.

“Wasn’t A Great Effort From…”: Rohit Sharma On Reason Behind India’s Loss To Bangladesh