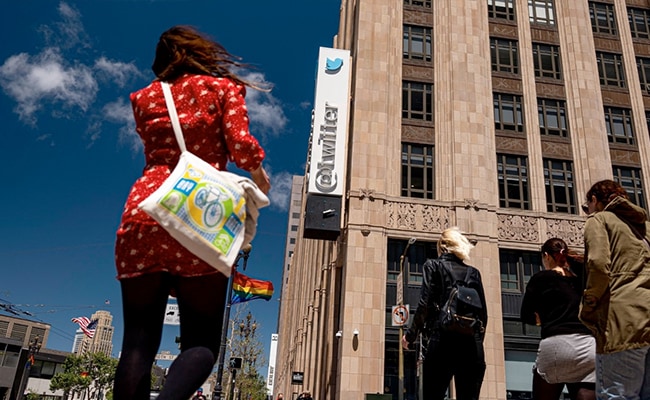 Twitter was forced to temporarily close its offices as hundreds of employees resigned over owner Elon Musk’s ultimatum to commit to an “extremely hardcore” work environment. Musk had asked the staff to choose between working intense long hours, or losing their jobs.

The company closed its offices till Monday after more workers than expected opted for the latter option, according to Bloomberg. The mass resignations led to confusion over which employees should still be allowed access to Twitter premises.

Musk, also the CEO of Tesla and SpaceX, has come under fire for radical changes at the social media company, which he bought for $44 billion late last month.

The resignations come just weeks after Musk laid off nearly half the company’s workforce, and questions are being raised if Twitter will be able to continue operations normally.

The troubled social media network’s management sent a memo to its employees informing them that offices have been closed till Monday.

Here is the memo Twitter sent out to its staff, as accessed by news agency AFP and Bloomberg:

Effective immediately, we are temporarily closing our office buildings and all badge access will be suspended. Offices will reopen on Monday, November 21st.

Thank you for your flexibility. Please continue to comply with company policy by refraining from discussing confidential company information on social media, with the press or elsewhere.

We look forward to working with you on Twitter’s exciting future.