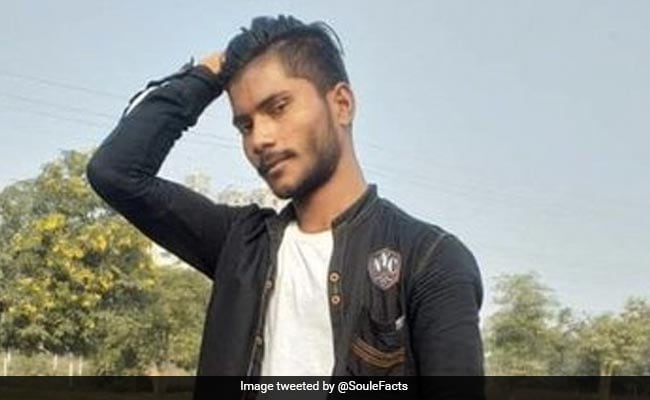 The accused was arrested on Friday in a police encounter in Lucknow. (Representational)

Sufiyan, the man accused of pushing to death a 19-year-old woman, was arrested on Friday in a police encounter during which he was shot in the leg, a senior police official said.

The woman was allegedly pushed to death from the fourth floor of a building on Tuesday night allegedly by her neighbour who was trying to befriend her and force her to convert.

“Sufiyan was arrested on Friday in a police encounter in Dubagga area of Lucknow,” Joint Commissioner of Police (JCP) Piyush Mordia told PTI.

Dubagga Station House Officer (SHP) Sukhvir Singh Bhadauriya told PTI, “Sufiyan was arrested in an encounter at around 1 pm. He suffered a bullet injury on his right feet. He has been admitted to King George’s Medical University (KGMU).” He also informed that a reward of Rs 25,000 was announced for the information leading to Sufiyan’s arrest.

The family members of the young woman have alleged the accused Sufiyan, who is in his early 20s, was forcing her to convert to Islam.

An FIR under section 302 (murder) of the Indian Penal Code along with relevant sections of the Uttar Pradesh Prohibition of Unlawful Religious Conversion Act (or the so-called love jihad law) has been registered against the man.

“The girl and the accused were neighbours and he was trying to befriend her. Their families were against this friendship,” Mordia had earlier said.

According to the police, Sufiyan had given a mobile phone to the woman, and when her family came to know about it, they reached his house to confront them.

“While the two families were talking, the accused took the girl to the fourth floor of the building and allegedly pushed her down from there,” the joint commissioner said.

The family members rushed outside after hearing a loud noise and found the blood-soaked woman on the ground. She was taken to a hospital with the help of other neighbours as the accused fled the spot.

The woman succumbed to injuries shortly after being admitted to the hospital. According to family members, the girl worked at a beauty parlour and her mother as a maid.